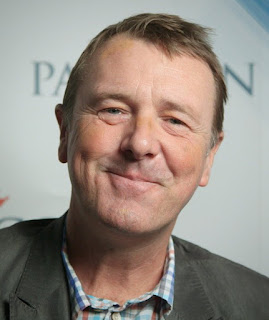 Legend, household name, national treasure, King of the Jungle! Call him what you like but he really needs no introduction. Phil Tufnell will be joining us for lunch at The Royal Hotel in Hayfield on Friday July 23rd.

Phil is supported by Ian Stafford of The Sporting Club who will be the event host.

Phil is an English former cricketer turned popular television personality, featuring as team captain on ‘A Question of Sport’ as well as popping up on a host of other shows.

Tipped as the most talented English spinner of his generation, Phil took over 121 Test wickets over his career, placing him 35th in the list of most wickets by an England bowler. He played 42 Tests and 20 One-Day Internationals for England between 1990 and 2001, and 316 first-class matches, mainly for Middlesex.

Phil retired from professional cricket before the 2003 season in order to participate in the reality television show ‘I’m a Celebrity… Get Me Out of Here!’ which he won, and was a team captain on the sports quiz show ‘They Think It’s All Over’ until 2005.

Tickets are £90 per person and includes a three course lunch.  All are welcome but children should be aged 16 or over. Dress code is smart casual. 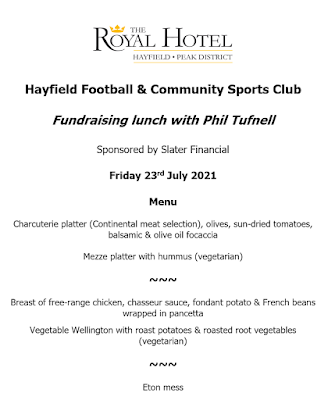 The Club greatly appreciates your support!